The internet has changed the way we buy and sell. Online marketplaces such as Amazon and eBay now dominate the retail landscape, and more and more retailers are moving online.

In the US, tax law is changing in response. Rather than missing out on online sales tax, states are adapting their laws and introducing new legislation in order to force sellers or online marketplaces to collect and remit sales tax.

This changing climate can make accounting more difficult for sellers – and that’s where tools like TaxCloud come in. TaxCloud is a sales tax compliance, and management platform specifically for online sellers. Like A2X, it’s designed to automate time consuming processes and avoid costly errors.

We spoke to TaxCloud’s Patrick Riley about changing tax law, the issues these changes will cause for ecommerce sellers, and the best tools to deal with them.

The US is particularly complicated because every state can set its own taxes. That means merchants selling in all 46 states that have a sales tax need to deal with a huge range of tax rates, laws, and requirements. For smaller sellers, this can be prohibitively expensive and time consuming.

Patrick explains that the rules can vary significantly between states, making it difficult to keep up, especially for sellers outside the US. In Connecticut, for example, there is a fairly simple state sales tax set at 6.35%. In Louisiana, there are four different levels of sales tax, including city and parish taxes – much more complex.

Some states, including Pennsylvania and Washington State, have recently introduced marketplace laws that compel online marketplaces to either collect and return sales tax on behalf of sellers or report what out of state sellers have sold in their state.  Patrick explains:

The states want to go after the marketplaces as an easier point of collection. They’re the guys with the money, versus hundreds of thousands of sellers.”

In some ways, this can make things easier for merchants too – as the sales platform manages tax for the seller. However, in some states, secondary sales taxes still need to be paid, making things more complicated.

Patrick says that one of the biggest issues facing online sellers is nexus. According to federal law as dictated in US Supreme Court precedent, states cannot compel out-of-state sellers to collect sales tax unless they have some sort of physical presence in the state – the problem is defining exactly what that entails.

In the past, physical presence has meant employees, stores, offices, or inventory. Now, online selling and services such as Amazon’s FBA make defining nexus difficult. Sellers using FBA (Fulfillment by Amazon) may have stock stored in multiple Amazon warehouses across multiple states. This triggers nexus in those states, making the seller responsible for collecting sales tax there.

Some states are also changing the way they define nexus in an attempt to collect more sales tax – in Massachusetts, for example, a new ‘cookie nexus’ law says that if your sales platform uses cookies during a sale, that creates nexus and makes the seller responsible for sales tax in the state.

24 states – known as ‘Streamlined’ states – have also introduced a set of sales tax standards designed to make remittance easier. One of TaxCloud’s core services helps sellers declare sales tax in all streamline states, regardless of physical presence in the state.

All these legislative changes – some already in place, some working their way through the courts – are part of what Patrick calls “really aggressive” attempts at tax collection. He explains that because many states have overstretched budgets, they’re looking for ways to increase revenue – and collecting more sales tax is one way to do that.

For online sellers – smaller ones in particular – these changes can make it more difficult to meet compliance requirements. Smaller sellers who would not have met sales thresholds previously can be required to submit returns and pay taxes, which they may not have the resources to deal with. That’s where accounting software and online-specific services come in. TaxCloud is a good example.

TaxCloud lets online sellers outsource their US sales tax responsibilities. The business helps sellers by managing their sales tax, filing returns, remitting proceeds, and generally ensuring compliance with various state tax laws. Their Automated Compliance service offers free tax compliance for the 24 streamline states – sellers agree to pay sales tax in those states, regardless of their obligation, and TaxCloud receives a commission from the states the seller sells into. Because it’s free, it’s accessible to smaller sellers who may not be able to afford traditional accounting services.

It’s all part of helping sellers comply with the law and meet their obligations, even as the tax landscape changes.

Need help managing your US tax obligations? Find out more about TaxCloud.

A2X makes it easy for you to account accurately for your Amazon marketplace sales. A major time drain on any e-commerce accounting firm who has Amazon seller clients is reconciling Amazon sales invoices. A2X solves this problem by automatically sorting and aggregating your Amazon revenue, fees and other transaction data and slotting it into QuickBooks Online. You end up with accurate, reconciled financial records every month, without wasting your time. 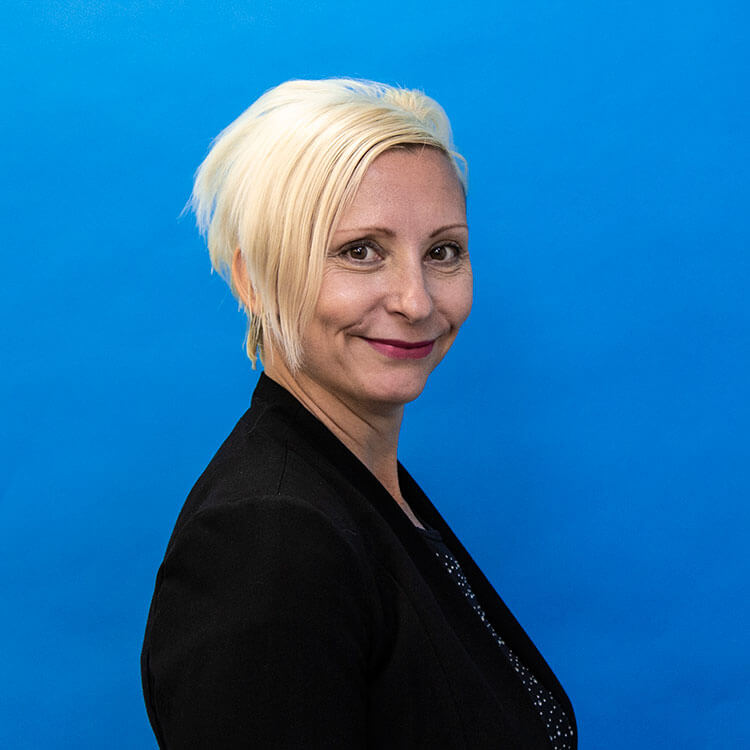 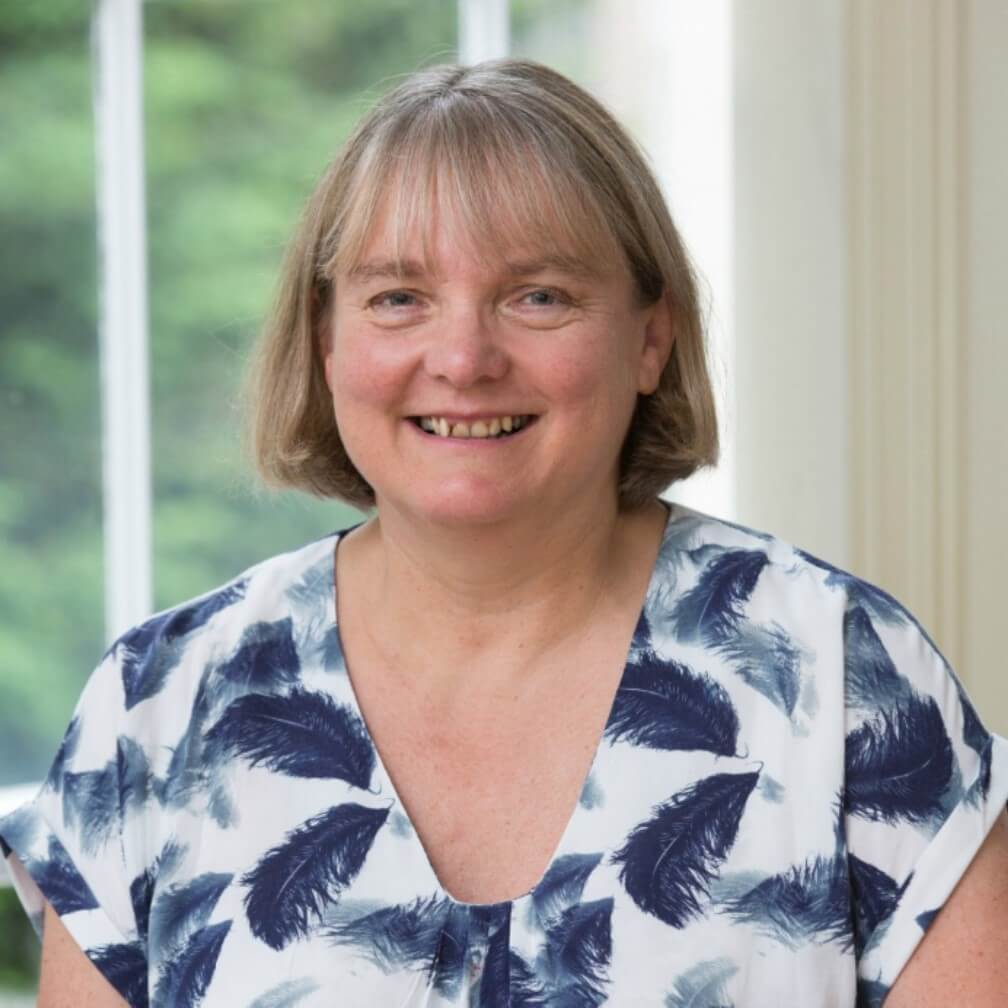 Wendy is the VAT director at Bishop Fleming, a top 30 firm of accountants based the UK South West and Midlands. She is currently advising clients of all kinds and sizes on the transition to Making Tax Digital for VAT. 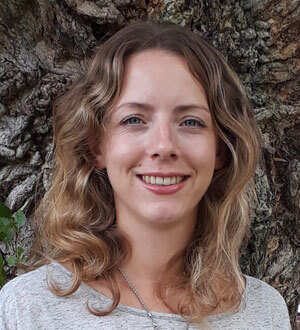 Chloe is the founder of Lodestar Accounting with over 7 years Xero experience and many more in the industry.

When she’s not getting stuck in to Xero and helping to guide businesses, she spends time with her family which includes her two young children Millie & Archie. Their favourite activity is walking their energetic dogs Chester & Rey, who are also the Lodestar company companions! 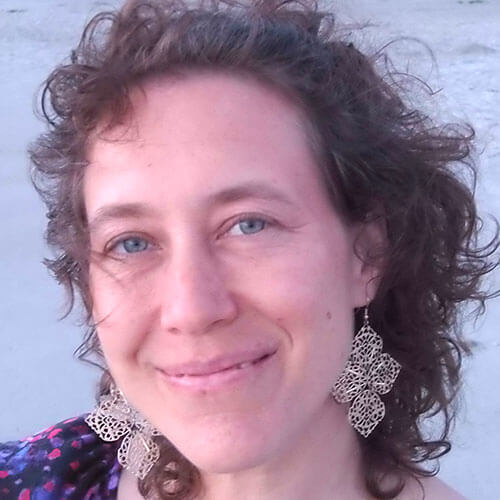 Karen provides writing, training, and support for A2X. She runs her own online bookkeeping and strategy business, Alavita Mobile Business Solutions, currently located in the US. You can find out more about her on Linkedin.

More about the author

For subscription, support or partnership inquiries please contact us.