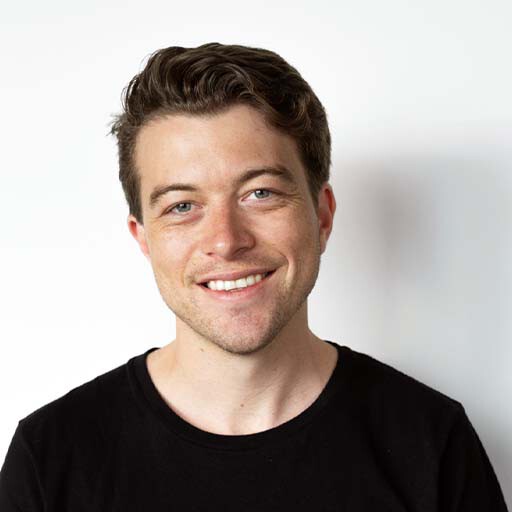 Accurate accounting thanks to seamless integration

With the number of apps and technology available today for e-commerce sellers, manual accounting processes can be – and should be – a thing of the past. There are few other business tasks as essential, yet labour-intensive, as accounting. It can both drive the growth of your business forward, and at the same time, completely overwhelm you.

There is a time and a place for manual spreadsheets and processes, often best used at the start of your Amazon FBA journey when order numbers are low. However, there will come a time when you’ll need a proper accounting system, purely to simplify your financial management – including sales tax.

Once you’ve found the right accounting system (Xero and QuickBooks are highly recommended), integrating your Amazon FBA business with the software will prove slightly problematic. Amazon is notorious for making it difficult to pull useful financial information from its system. No matter how good your accounting software, there will always be a piece of the puzzle missing – making reconciliation a hellish experience.

As an Amazon FBA seller, for seamless integration and accurate accounting, you need A2X for Amazon.

Let’s start at the beginning

A2X is the brainchild of two software engineers – Ashley Schroder and Paul Grey – and is founded on ten years’ worth of experience working with Amazon’s marketplace systems. Both Ashley and Paul have been selling internationally with Amazon and FBA since 2008, knowing all too well, from first-hand experience, the accounting challenges faced by Amazon and Shopify sellers.

How A2X for Amazon works

Now you know why A2X for Amazon was created, let’s explore how it works.

A2X makes it easy for you as an Amazon FBA seller to account for your sales. It integrates directly with your Xero or QuickBooks account, can connect to any Amazon marketplace, and supports several currencies.

You’ll find, as your business grows and order numbers increase in volume, importing Amazon settlement data into your accounting software will quickly get out of control. This is where A2X is worth the investment.

Each Amazon settlement can contain hundreds of different transactions, including sales, fees, commissions, and reimbursements.

A2X consolidates all these transactions into a summary, which is sent to your accounting system with the accounts and tax rates already configured. This ensures every different transaction in the settlement has been accounted for. When the settlement payments from Amazon appear in your bank account, you can easily reconcile the summary that A2X sends to your accounting system against the bank deposit from Amazon – meaning you can be 100% confident that you’ve accounted for every cent you get from Amazon.

A2X will also import settlement history from Amazon so you can catch up on your finances.

When Amazon creates a new settlement file, A2X automatically fetches it, crunches the data and generates a summary of the revenue, expenses and other transactions.

A2X generates invoices or journals from each settlement and posts them to your cloud accounting system, either automatically or at your command. You can select the ledger accounts and tax rates that apply to each type of Amazon transaction.

When the settlement payments from Amazon appear in your bank account, you can easily reconcile them with the A2X settlement postings.

One small integration, many big gains

There are so many benefits to automating your accounting with A2X – aside from the obvious fact that it saves you a heap of time.

With A2X you can:

A tool for everyone

A2X is trusted by over 1000 Amazon sellers and leading Amazon accounting firms to deliver Amazon financial data you can rely on to build your business.

Over the years, A2X has helped countless Amazon sellers reconcile to the cent hundreds of thousands of Amazon settlements, and accurately account for over a billion dollars of Amazon sales.

A2X is also highly regarded by the best cloud accounting systems in the game – Xero and QuickBooks – and even Amazon itself.

In 2018, A2X won the Industry Specific App of the Year award at the Xero Americas Awards, which recognises the fact that accountants and bookkeepers in North America (and throughout the world) are gaining significant value out of using A2X to automate their Amazon accounting.

In 2019, A2X was named as a finalist for the Emerging App of the Year Award for the release of A2X for Shopify.

A2X is listed on Amazon’s Marketplace Appstore under the ‘Accounting and Tax Remittance’ category. A2X is also involved with the Amazon Marketplace Developer Council, providing input towards the future direction of how Amazon’s APIs are developed.

A2X – the missing piece of your accounting puzzle

Ever tried to complete a puzzle with a missing piece? It’s frustrating. If you’re soldiering on, manually importing and reconciling your Amazon settlement data to your cloud accounting system, wave your white flag and save yourself hours of time with A2X.

Within a matter of minutes, A2X will automatically fetch your latest Amazon settlement transactions, and post summarised transactions to your accounting system. It simplifies the flow of your financial information, providing you with accurate, reconciled data you can use to better manage your business and forecast growth.

When you’re ready, here are some tips for getting started the right way. For help with all things to do with Amazon FBA accounting, including A2X, have a chat with an A2X expert.

Learn how to manage your Amazon accounting the right way

Amazon accounting can be complex. Between sales tax, different fee types and the sheer volume of transactions, there’s a lot going on. Discover the easy way to manage your Amazon accounting. 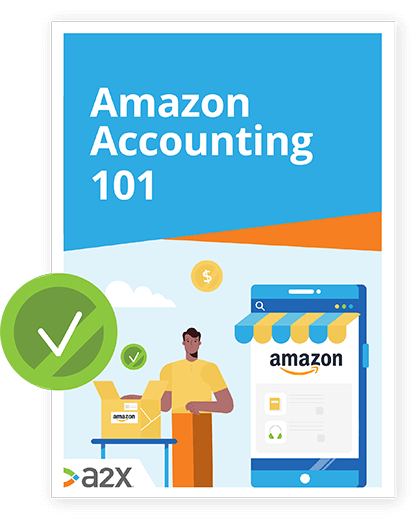