A2X is delighted to announce that Tracey Newman, founder of CloudCounting and formerly of Bean Ninjas, is the latest addition to the A2X team, joining as a Product Manager.

Tracey brings over 20 years of experience as an accountant in Canada and Australia and has spent the last six years working in the ecommerce accounting niche.

Keen to explore another side of ecommerce accounting, Tracey has joined the world of SaaS to build products that she has personally identified as necessary and desirable for ecommerce accountants through her own experience in the field.

“A2X is best of breed, and why not align myself with the product I believe can deliver the most value in the ecom space for the next ten years?”

Tracey started her career working for Grant Thornton in her home country of Canada, later moving into professional development. In 2000, she took a position in Grant Thorton’s Australian offices on secondment before relocating permanently.

After starting a family, Tracey began a small bookkeeping practice and, in 2016, decided to niche down into ecommerce accounting—a specialty she believes scared many accountants off due to its complexities.

“I really thought long and hard about the area I wanted to specialize in and chose ecommerce because, in my view—and I still hold this view—it is absolutely the most complicated vertical within accounting. And it was an area I was perceiving a lot of accountants were not participating in because it was too complicated.”

With Amazon not having a significant presence in Australia, Tracey’s firm, CloudCounting, specialized in businesses using Shopify (eventually only working with clients with revenue of six figures or above). This was around when A2X released its integration with Shopify for QuickBooks and Xero, giving Tracey a more formal introduction to the product.

In 2021, having grown CloudCounting to be one of the premier ecommerce accounting practices, the business was merged with another industry leader, Bean Ninjas, combining expertise.

A shift to SaaS

With more than two decades spent as an accountant and growing her practice, by 2022, Tracey was ready for a new challenge in the next chapter of her professional life.

With her years embedded in the industry, Tracey weighed her options, ultimately choosing to join the world of SaaS. This would allow her to continue supporting those within ecommerce while making the discipline of ecommerce accounting more approachable for businesses and peers.

Now having started her new role, Tracey will be using her years of experience to inform products and features A2X works on in the future.

“I think I do bring a very unique perspective into the organization to really empathize with some of the challenges and stress that the accounting profession is facing right now.”

Tracey’s thoughts on ecommerce accounting in 2023

As she transitions from accountant to Product Manager, Tracey shared her thoughts on the challenges for ecommerce accountants and how she hopes A2X can fix them in the years ahead.

“[2023] is our year of the partner. So what we’re trying to do is just iron out friction points for partners in their month-end processes.

So right now, if you look at a typical accountant that’s doing month-end for any ecom, they might have a spreadsheet and that spreadsheet might have 30-40 tabs, and each tab will either represent a balance sheet item … What we’re really trying to do is automate that process.

With ideas on the table for 2023, Tracey and the A2X team are focussed on choosing a path that will help make that currently disjointed month-end process “more logical, more automated, more efficient."

And whichever direction is prioritized for 2023, Tracey is keen to get to work quickly and capitalize having worked so recently in the industry.

“I do think it’s a “use or lose it” opportunity. … I feel like I very much still have that connection right now because it’s been such a recent move.”

Beyond the next 12 months, Tracey has no shortage of ideas for the direction of the industry and A2X’s place within it. Without giving away too much, she’s already thinking about how A2X might work across various pieces of an ecommerce tech stack, giving business owners a more consolidated picture in their accounting software. And hopefully, make this complicated accounting vertical less intimidating. 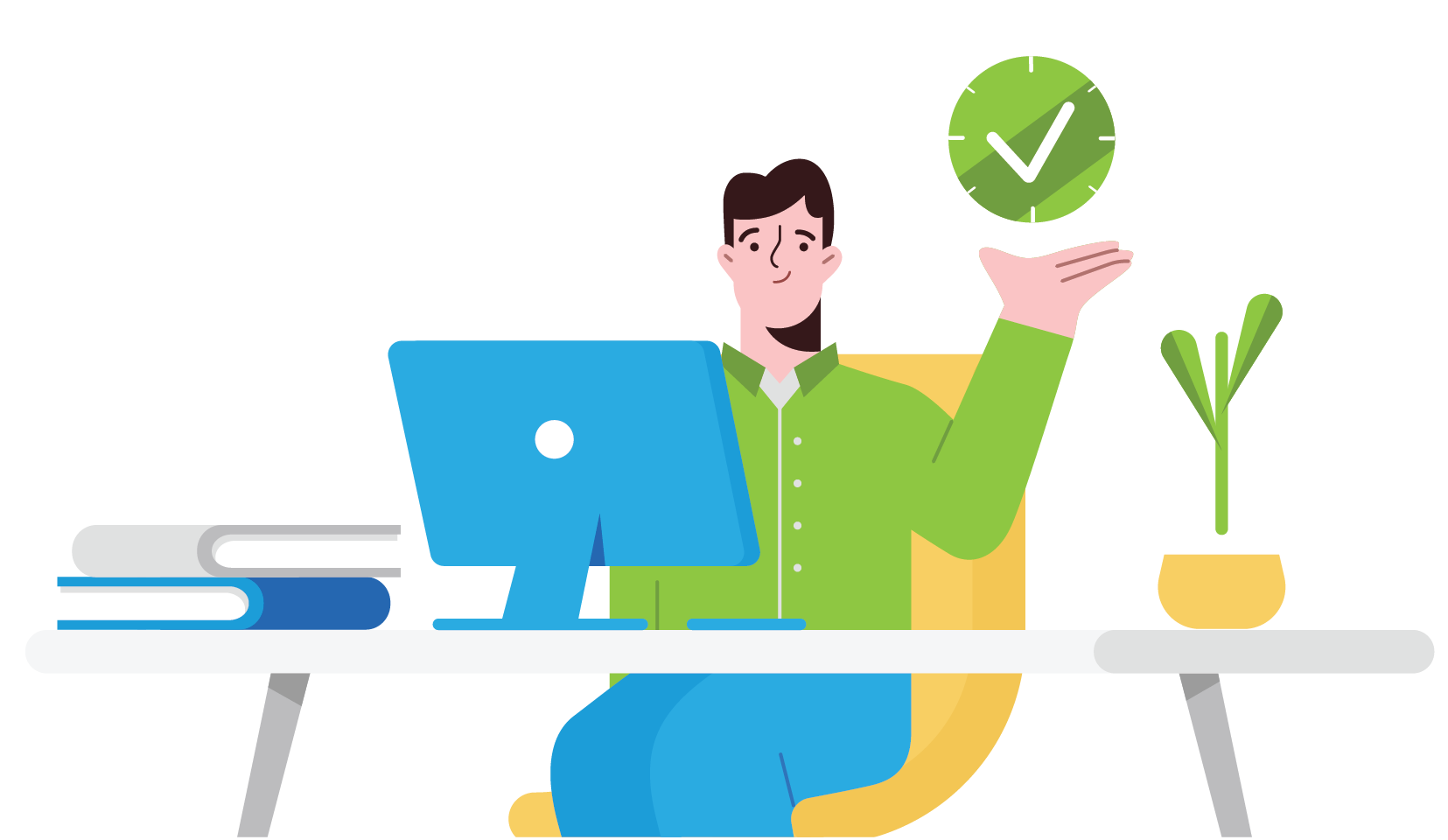 Get accurate ecommerce accounting without the fuss with A2X.

Choose which channel you would like to connect first

It's easy to connect any others once you've started your free trial.

Are you looking to take control of your Shopify accounting, to ensure that your business is running like a well-oiled machine?