How A2X Can Help Your Ecommerce Clients
Accounting hub home

Want to set up your accounting stack properly?

Skip the guesswork and start with the right knowledge with our free guide to the fundamentals of ecommerce accounting.

How A2X Can Help Your Ecommerce Clients 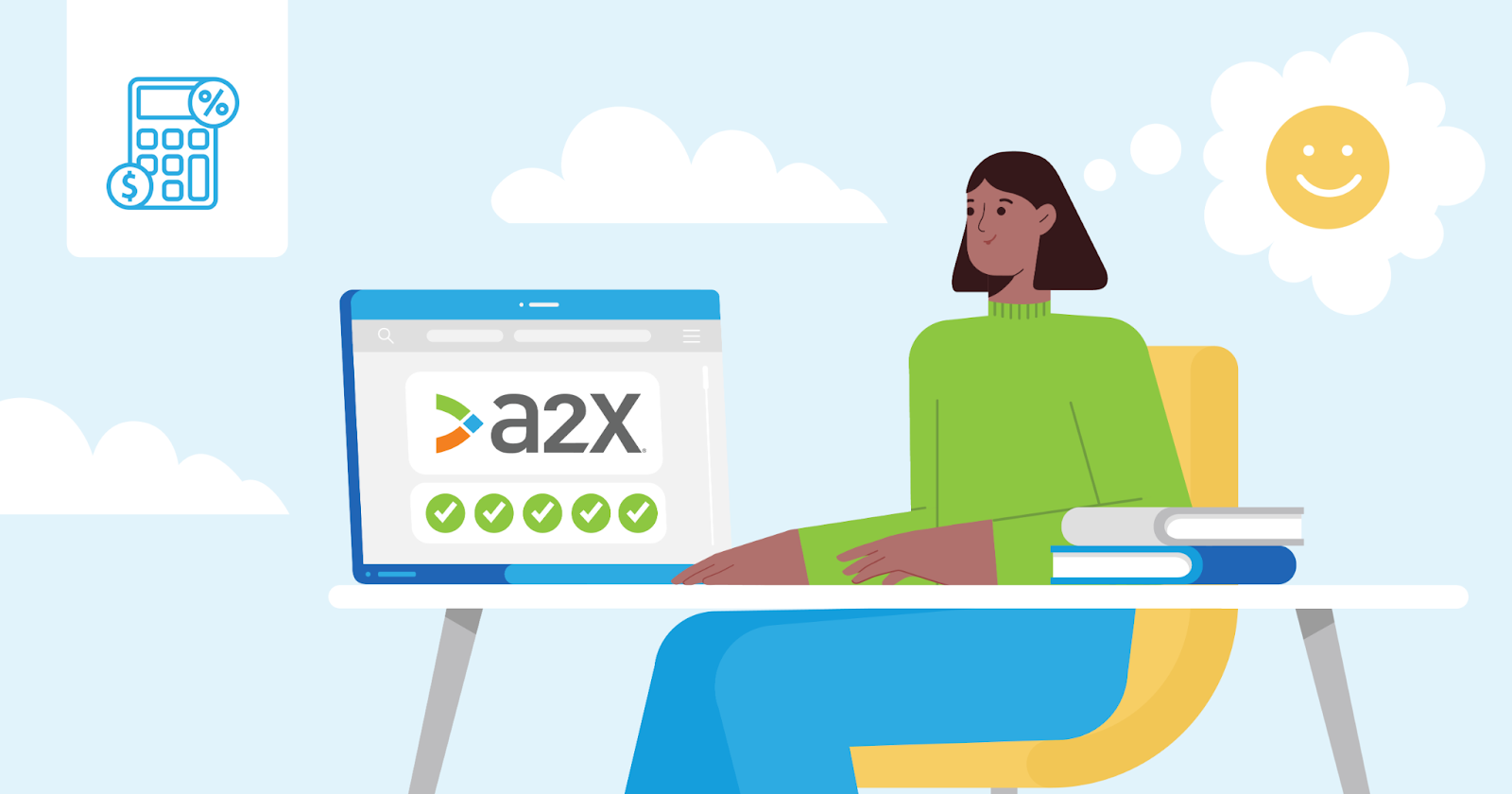 Smart automation combined with your skills and expertise is the name of the game now, and in this post, we’ll be exploring how our accounting partners have used A2X to streamline their clients’ ecommerce accounting.

Alongside their talent and hard work, some of our accounting partners have credited A2X with their success, scalability, and even their business models.

Keep reading to find out why the founder of MuseMinded calls A2X his “non-negotiable tool”, how the Catching Clouds founders can expand with their same resources and how A2X helped bookskeep backdate their client’s non-existent books in order to to sell their business.

This article is part of the Ecommerce Accounting Hub.

Accounting for ecommerce sales presents a unique set of challenges. Discover the key concepts, software, terminoloy and knowledge you need to simplify your business. 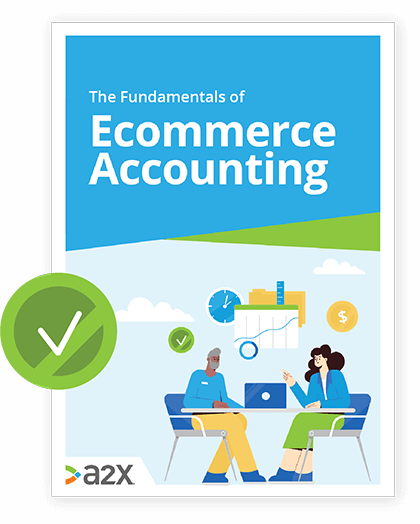 You can find more of our reviews here and case studies here.

How A2X has helped a firm realize its vision for its clients.

Jeremiah Kovacs, founder of MuseMinded, wanted to give his clients the same thing he was looking for himself: a work/life balance which would still provide for his family.

The MuseMinded mission was simple: to help Amazon sellers automate their business accounting, and turn it into a strategic strength, rather than an after-thought at tax time.

When Jeremiah discovered A2X, he realized that it fit perfectly with his goals for his clients.

Highly automated, efficient, reliable, and simple to use, he even credits A2X with some of MuseMinded’s success:

“When it comes to doing bookkeeping for Amazon sellers, A2X is our non-negotiable tool. In a way, you could say our firm wouldn’t be here if it weren’t for A2X.

The tool takes one of the biggest challenges of Amazon finances and solves it so efficiently and reliably, that we were able to build a business model around it.

That’s how special and powerful this software is.”

How A2X has helped a firm to niche down and offer specialist expertise.

Starting out as a general accountancy firm, CloudCounting has become a specialist in accounting for Shopify sellers, in a purposeful, yet organic shift.

Tracey Newman, owner of the firm, says that she found clients often came to her with some ideas and research under their belts, but no idea what made sense for their business.

Before discovering A2X, Tracey’s main problem with serving her clients was sending summarized information from Shopify to Xero. She was aware of A2X for Amazon, and knew she needed the same kind of sync for Shopify.

So, when A2X offered its Shopify integration, she was quick to jump onboard.

“In my long career as a sync evangelist, I have only found two syncs that do what accountants need them to - summarize by payment method, by day. A2X is the second.

We see ourselves as a trusted virtual advisor in the tax and bookkeeping space, and I can’t think of anything in the Shopify space that would trump A2X as our trusted partner.”

Tracey says that using A2X easily gives her team back an hour per client each day, and that A2X is “absolutely a part of [CloudCounting’s] future.”

A2X has enabled her team to spend time getting better at what they do, niching down and better servicing the clients they already have;

“Using these tools has other benefits to us - it increases loyalty and retention and allows us to service more clients with the same resources.”

How A2X has been integral to the huge success and scalability of a firm’s services.

US-based ecommerce accounting firm Catching Clouds has a seller base with turnovers of between $1 million and $50 million. Leaders in the market, they like to focus on using the best technology to help their clients automate much of their business operations.

Co-founder Scott Scharf explains that most of the clients that have approached the firm for help are unsure about their profitability.

In about a decade of looking at clients’ books, just about all those that don’t already use A2X, have tried and failed to summarize Amazon data correctly.

Scott says that he hasn’t found another tool (and he’s searched hard!) that displays data quite like A2X. For example, the value of unsellable inventory, which for businesses with revenue in the millions, could account for tens of thousands of dollars - or more.

“We know we can manage both income at any level and cost of goods sold. A2X standardizes the amount of work - it’s about the same effort no matter the size of the client.”

With A2X, Scott is able to better scope how much work his clients’ accounts need, which has been a huge driver in his own business growth and evolution.

“A2X has allowed us to take on large-scale ecommerce clients because it doesn’t matter how large or how much volume is involved.

Our clients expect us to a) be their accounting department, so they’re freed up to focus on other things, and b) provide them with accurate, detailed financials, so they can move on and grow their business.

A2X is core to that service.”

How A2X helped a firm solve a difficult client problem in a fraction of the time.

What do you do if your client wants to sell their business, but can’t provide accounting records that any buyer would want to invest in?

When the CEO of bookskeep, Cyndi Thomason, had a client with exactly this problem, her team realized the true value of A2X.

“The client had been in business [for] several years. They asked us to build a set of books that would allow them to present their business to potential buyers. The client had no financial books at all. Honestly, trying to go that far back would have been daunting.”

The client was running a successful ecommerce business on Amazon, and had hired a business broker to help them sell. The broker wanted accrual-based financial records, which the owner didn’t have.

“little idea of what their numbers were, and no data around product costs. They had price lists but never got invoices.”

They wanted to sell their business in early 2018, but came to bookskeep at the end of 2017 - time was tight.

The business had also been trading both within and outside of the US, but these added layers of complexity could still be managed by integrating A2X.

…being able to tap into the way A2X presents that data month by month, being able to pull that over efficiently saved us tons of time.

So we quoted the work, did it, and now it’s for sale.”

All these case studies sound great, but unsure about what A2X does, exactly?

Scalable, reliable and seamless, A2X provides sellers and their accountants with accurate accounting - without the fuss.

Next in the Series…

This blog is part of our accounting hub series for ecommerce accountants. Next up, we discuss how accountants can use marketing and search engine optimization to reach more clients ➡️ Read now.

Accounting for ecommerce sales presents a unique set of challenges. Discover the key concepts, software, terminoloy and knowledge you need to simplify your business. 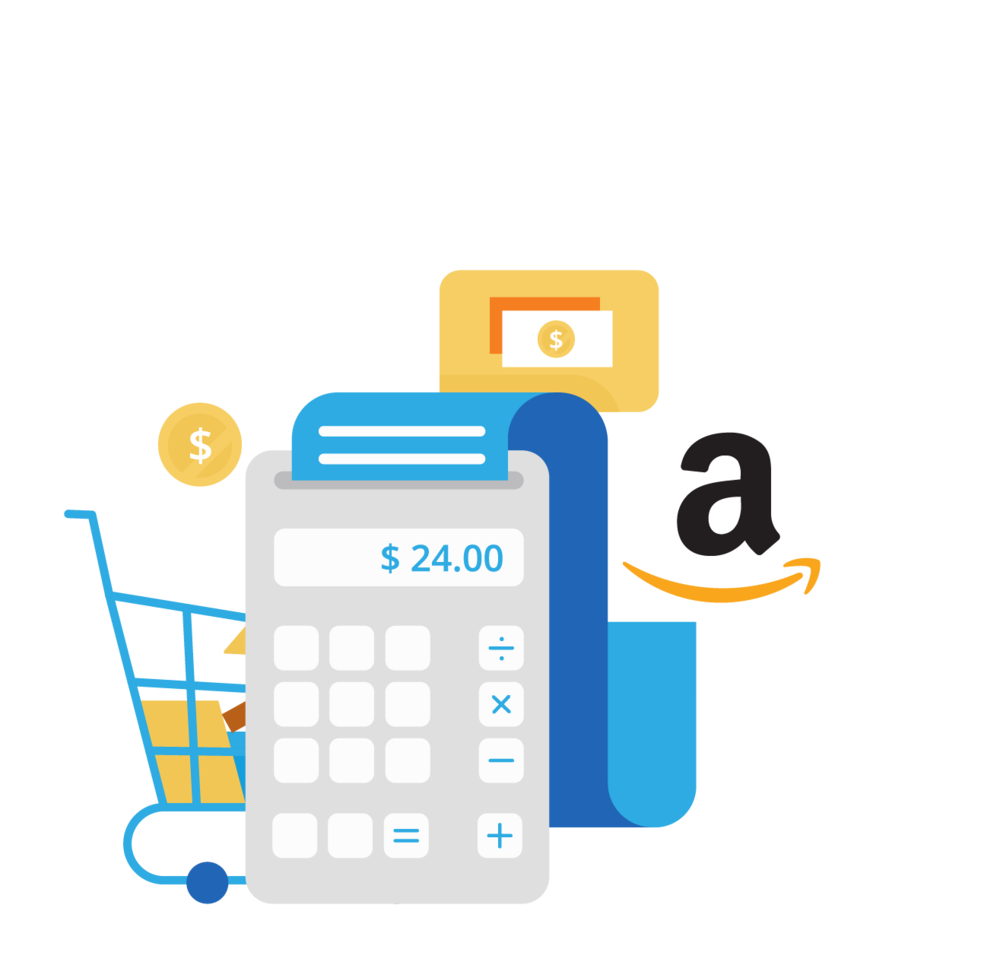 Choose which channel you would like to connect first

It's easy to connect any others once you've started your free trial.

Are you looking to take control of your ecommerce accounting, to ensure that your business is running like a well-oiled machine?